WordPress Block Editor gets another major update. With nearly 1,000 enhancements and bug fixes. The second major release of 2022 is here. Site owners should upgrade now.

Site owners and administrators should upgrade to take full advantage of the many stability, performance, and usability enhancements today. WordPress content creators will enjoy a suite of new features geared toward improving the writing and designing experiences.

Here’s a mere sampling of the many exciting changes you can expect when upgrading to WordPress 6.0!

Just because something is already pretty great doesn’t mean that there isn’t ever room for further improvements and refinements. Take WordPress 5.9 for example. It was released on January 25, 2022, with a whole fleet of new features and refinements.

Dubbed “Joséphine,” the WordPress 5.9 release bounded forward with a number of updates intended to make the website creation and design experience much more friendly for end-users than any previous release. The hallmark features of Joséphine include:

And yet, WordPress developers are already looking ahead to 6.0, and figuring out what new features it might boast.

The Future of WordPress

Early reports on WordPress 6.0 hint at even bigger advances and refinements. In a January 26, 2022, blog post, Matías Ventura, an engineer and designer who was the lead architect of the Gutenberg block editor for WordPress and co-designer of the Twenty Eleven default theme, laid out a preliminary, high-level roadmap for the next steps and general scope for the new release.

“The overall aim is to consolidate and expand the set of customization tools introduced in 5.9 for creating themes with blocks, with a special focus towards usability and refinement,” Ventura said. “This new release could be considered a conceptual wrap for Gutenberg: Phase 2. This doesn’t mean the customization phase would be concluded with it, but that its main features would have been established.”

For those of you who aren’t aware, Gutenberg is the name given to the controversial yet revolutionary block editor that was introduced alongside the release of WordPress 5.0 in December 2018. The Gutenberg project’s goal is to help even the most novice, non-developer users easily create and manipulate content in a way that WordPress’ previous editor could not. Gutenberg allows for building and editing impressive, media-rich pages using movable block elements such as paragraphs, images, lists, galleries, videos, audio, and more.

Expanding upon the existing tools that were introduced with the Gutenberg release — and revisiting some previously considered and shelved features — are, as Ventura said in his blog post, ultimately the goal of developers as they look ahead to WordPress 6.0.

There are a wide number of ideas currently on the table, and Ventura laid many of them out in his roadmap.

On top of the WordPress 6.0 roadmap, the Gutenberg project itself has its own development roadmap, broken down into four phases. They are:

As it stands, the Gutenberg project is currently working through Phase 2, Customization. And while work on Phase 2 won’t be over anytime soon, after WordPress 6.0 ships the talk is that the team may start work on Phase 3, Collaboration.

More Customization On the Way

“With Full Site Editing officially being released in WordPress 5.9, WordPress 6.0 looks to offer further refinements and improvements to the core site editing experience,” Cosper said. “6.0 means that WordPress users will move ever closer to not even needing one of the popular page building plugins like Elementor, Beaver Builder, or Divi.” 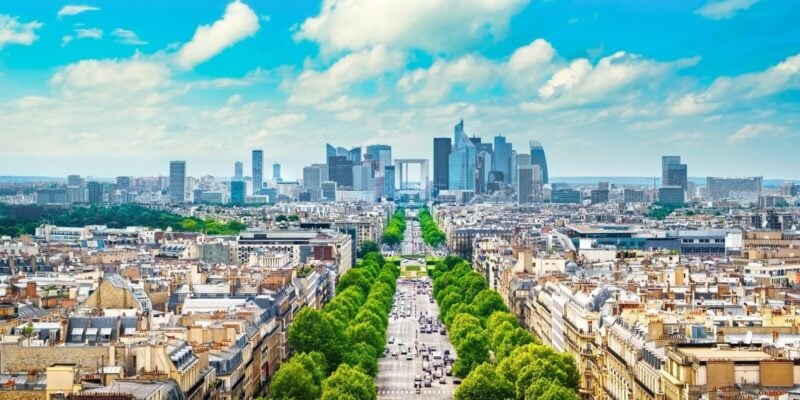 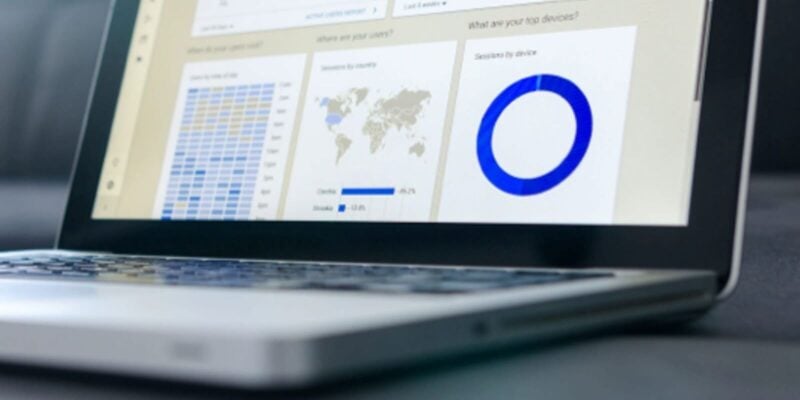 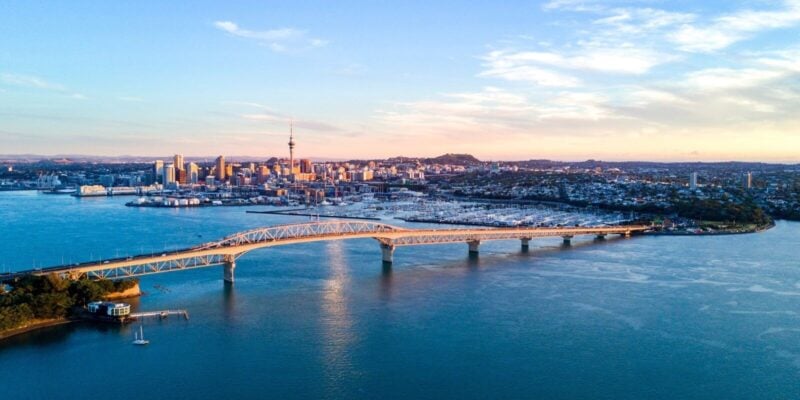